Corn is rich in fibre and iron. It is the most protein-rich cereal and is therefore especially recommended among vegetarians 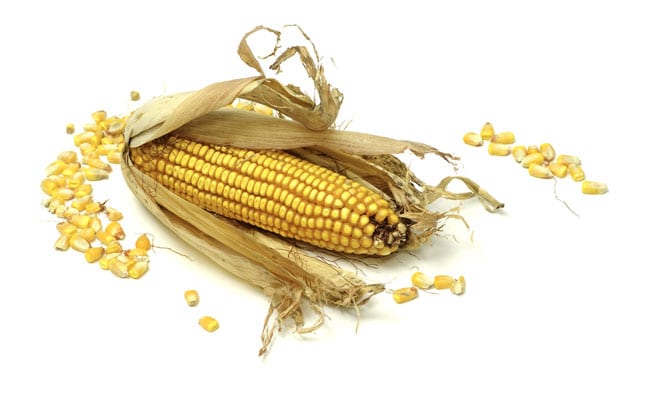 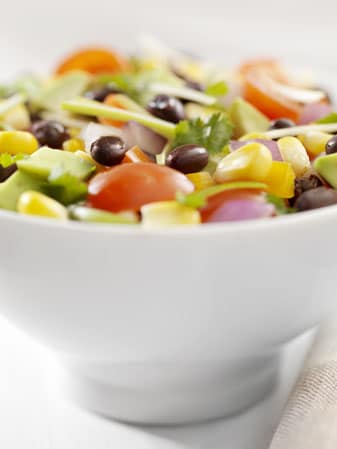 - Other uses: Corn is one of the most studied crops in the field of genetics because of the large amount of information it provides. Given its make-up, it facilitates genetic recombination and crossing over, giving rise to new varieties that are fit for consumption. 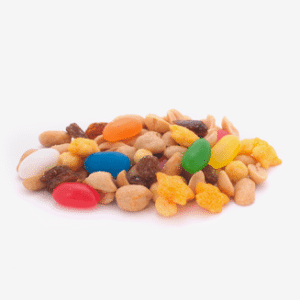 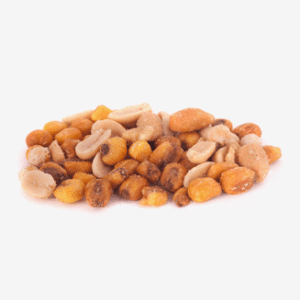 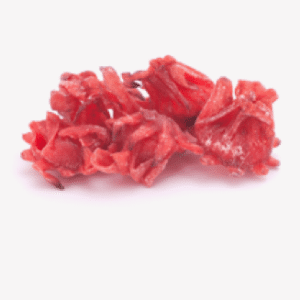