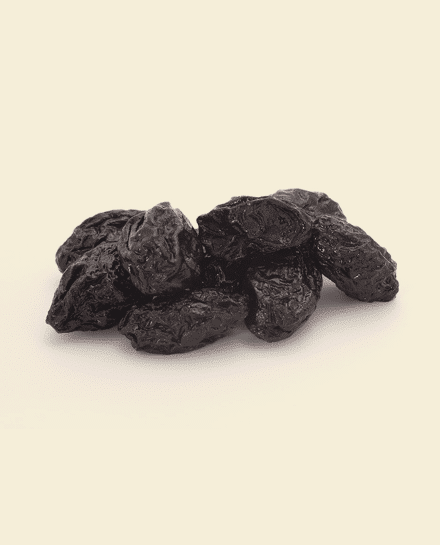 This is the fruit with the highest antioxidant content. It is very rich in potassium and fatty acids. Dried plums, or prunes, contain five times more fibre than in their natural state. The plum tree is native to the region of Persia and the Caucasus. Later, its cultivation was brought to Great Britain from the Middle East, but it is believed that the Arabs planted the first plum trees in the area of Agen, near Bordeaux. 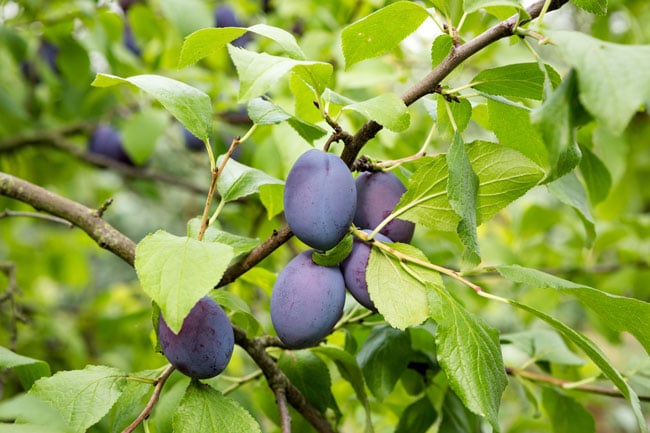 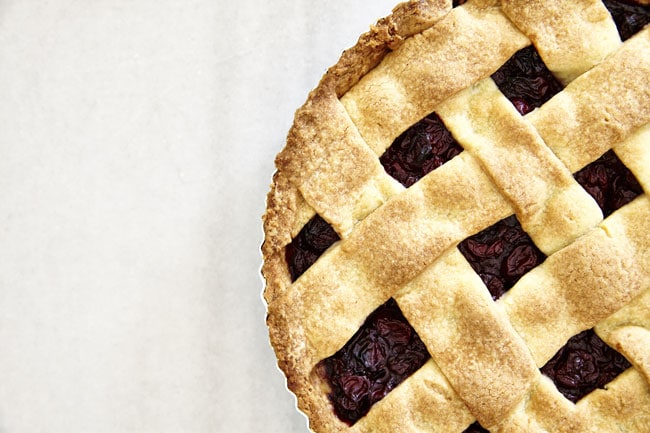 - Other uses: - Prunes contain large amounts of pectin, which helps to retain air and this way they add fluffiness to dough. They are widely used in salads, as a snack and as an ingredient in recipes. They are also used as a filling to add aroma and flavour to pastries and cakes. 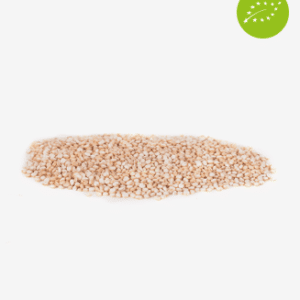 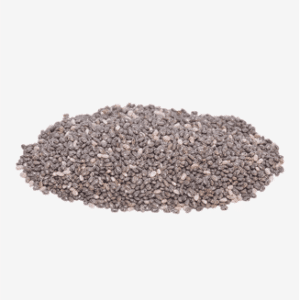 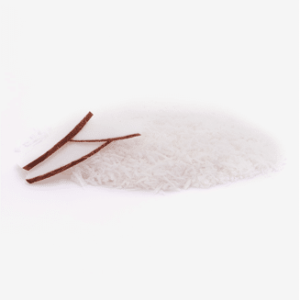